THURROCK’S black, Asian, and minority ethnic group has arranged a meeting with the borough’s senior police officer to quiz him about why black people are six times more likely to be stopped and searched and they are challenging Essex Police over their ability to report statistics.

T hurrock BME group was formed in 2018 and is led by local paster Niyi Olujobi , former councillor and borough mayor Tude Ojetola and clergyman Anthony Ashaye who oversees a church that reaches out to orphans and widows in a growing number of nations across Africa and is a representative organisation for the black and minority ethnic community within Thurrock.

Earlier this year the group led local comment following the death of George Floyd in America which led to the growth of the Black Lives Matter campaign.

Now the group has arranged a meeting with Thurrock divisional police commander Chief Inspector Richard Melton and have issued the following statement:

This year will go down in history as a very significant one which changed our attitudes to diversity due to the Black Lives Matter campaign.

Here in Thurrock, the BME Group has organised a meeting with the boss of the Police. The key question is to ask the Chief Inspector why in 2019 (according to the Police's own report) black people were six times more likely to be stopped and searched. We want to know how BAME residents can trust the police with these type of stats. 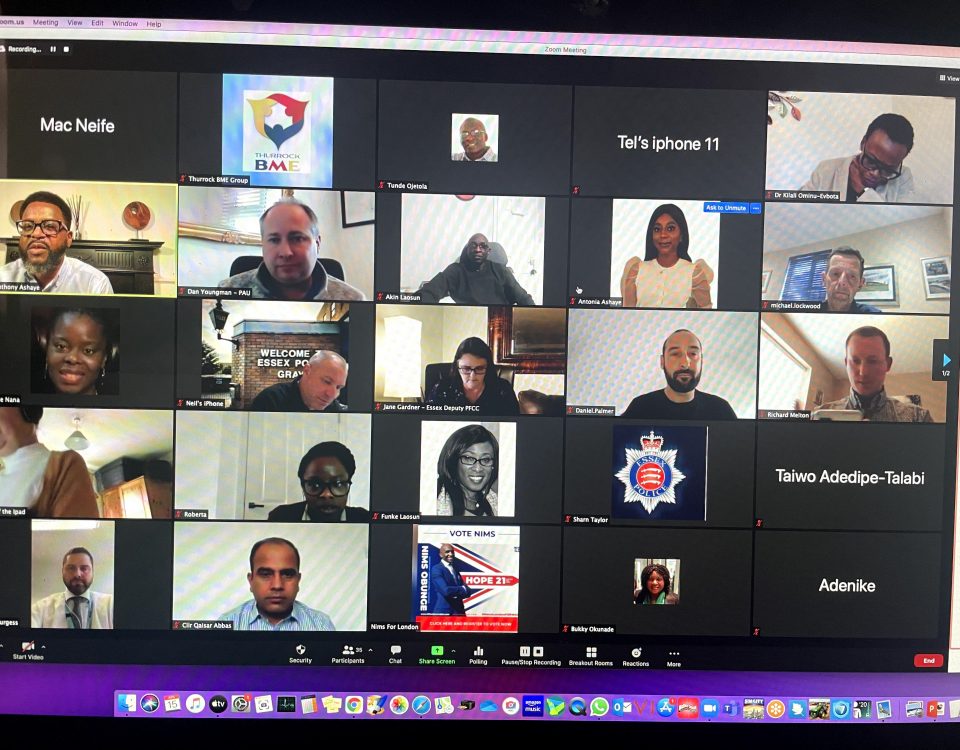 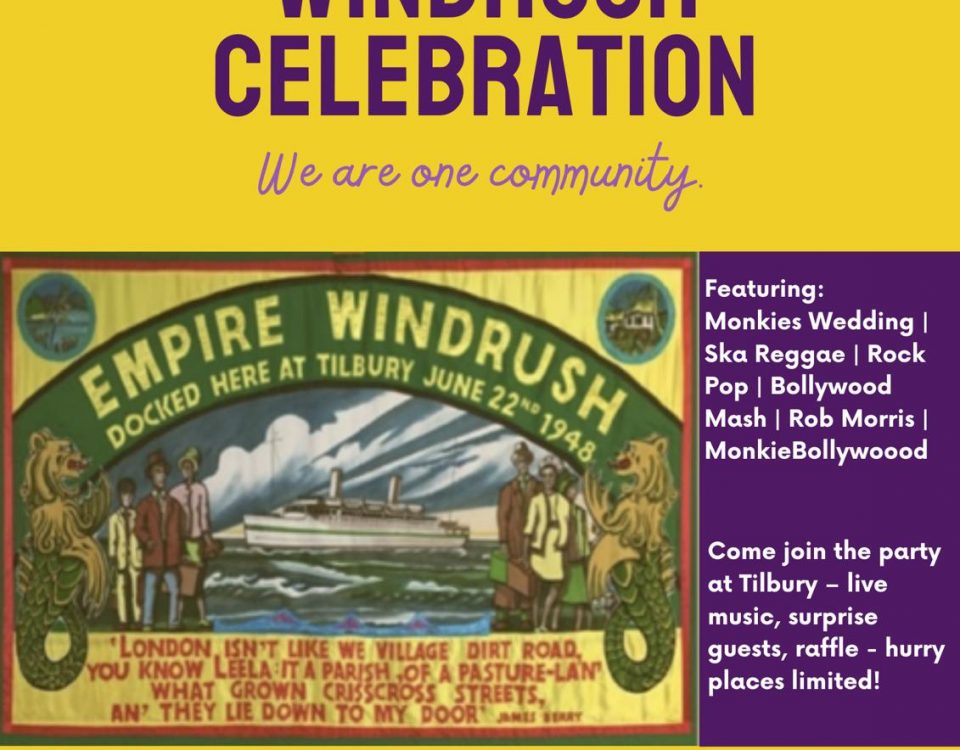 We are one community