Why is Black History Month necessary? 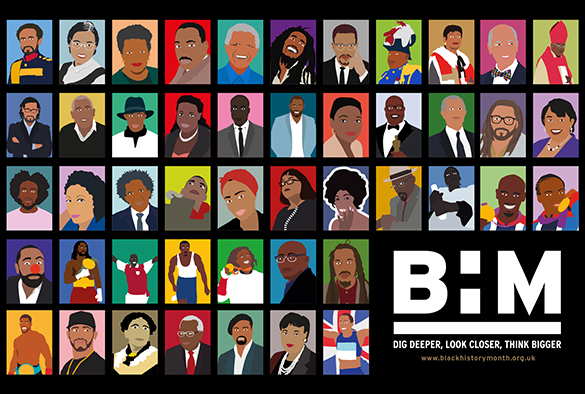 People from African and Caribbean backgrounds have been a fundamental part of British history for centuries. However, campaigners believe their value and contribution to society is often overlooked, ignored or distorted.

Most schools still teach a history curriculum which focuses on traditional events and the achievements of white figures. Black History Month gives everyone the opportunity to share, celebrate and understand the impact of black heritage and culture.

The event is intended to recognise the contribution and achievements of those with African or Caribbean heritage. It’s also an opportunity for people to learn more about the effects of racism and how to challenge negative stereotypes.

When Black History Month first started in the UK, there was a big focus on black American history. Over time there has been more attention on black British history and key black figures from the UK, such as:

Black History Month is also celebrated in the community in places such as museums, care homes and workplaces. A broad range of topics is covered, from Britain’s colonial past to migration and music.

The Department for Education says black history is an important topic and schools have the freedom to teach it within the history curriculum, and can do so from primary school age onwards. 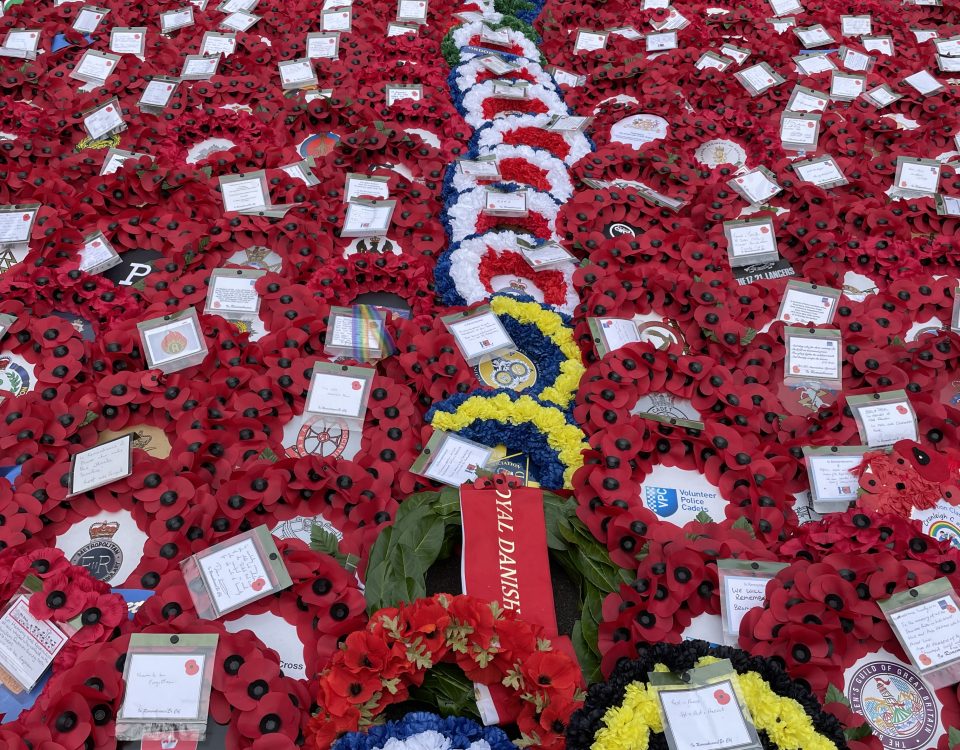 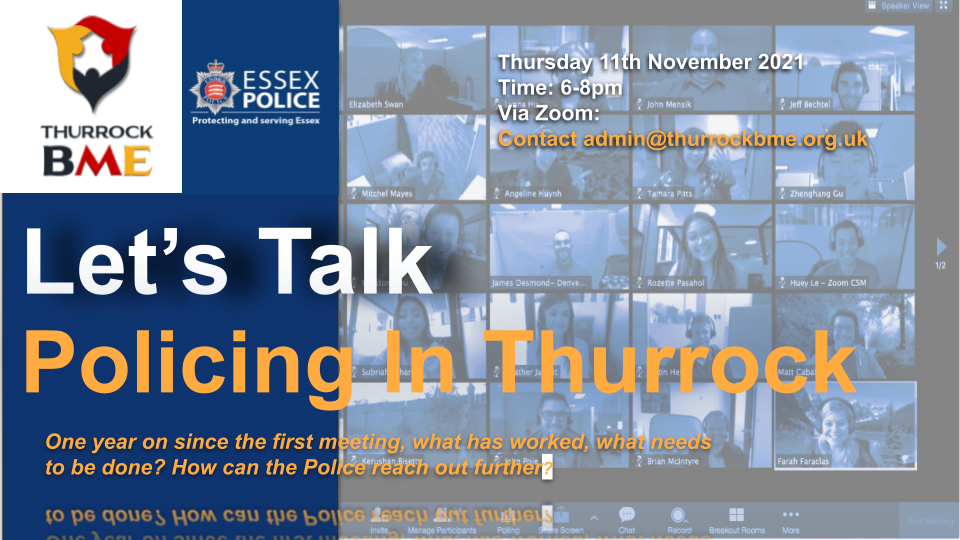 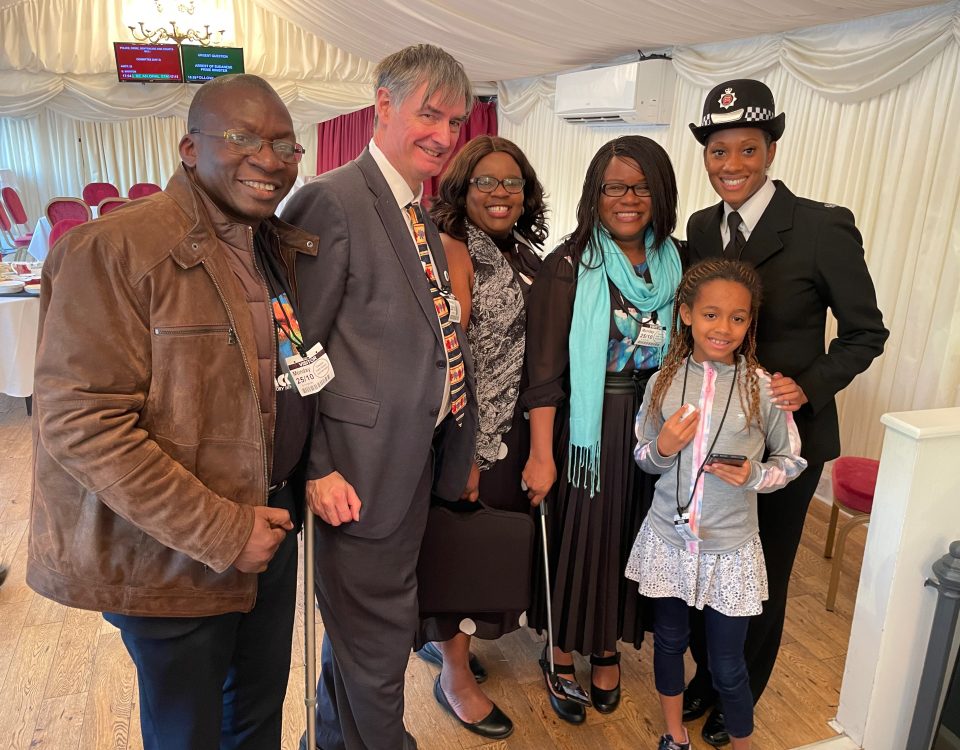 Windrush event in House of Lords